The cartel successfully left 11 towns without electricity as a result of the attack; an attack thought to be a result of a territorial dispute between rival cartels.

Although this event occurred south of the American border, it demonstrates a key weakness inherent to modern society. It shows us how easily vital infrastructure can be effectively hijacked by practically anyone.

Think this can’t happen in America?

You would be wrong – in fact, our aging power grid is no more secure than the ones that were successfully attacked in Mexico. Be it a natural disaster or a terrorist initiative, we are extremely vulnerable to systemic infrastructure failure as proven by these events in Mexico.

This attack proves that the power grid is an aging infrastructure susceptible to attack and/or failure. However, this attack also demonstrates that it doesn’t take much to undermine society as we know it. 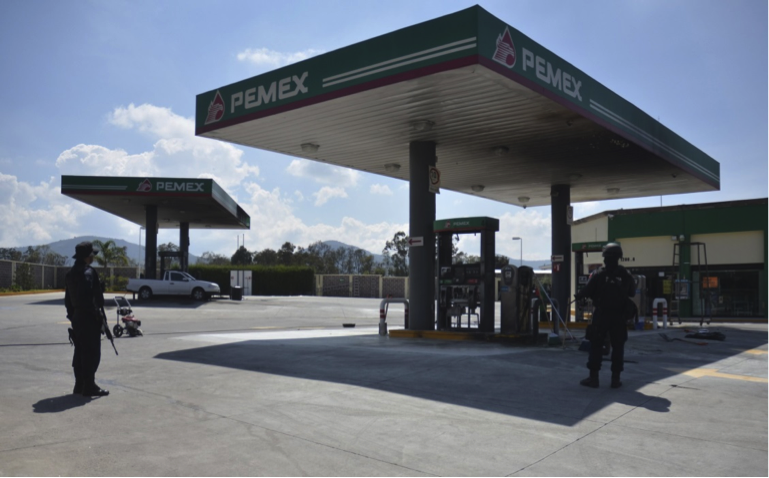 The residents of the 11 towns affected by this outage could not purchase gasoline to run generators or in some cases, even make a trip to the store for supplies. In other words, it’s not just the power grid we should be concerned about. There are many other systems that are just as susceptible to attack and failure in any one of these systems could start a chain reaction that leaves society in shambles. 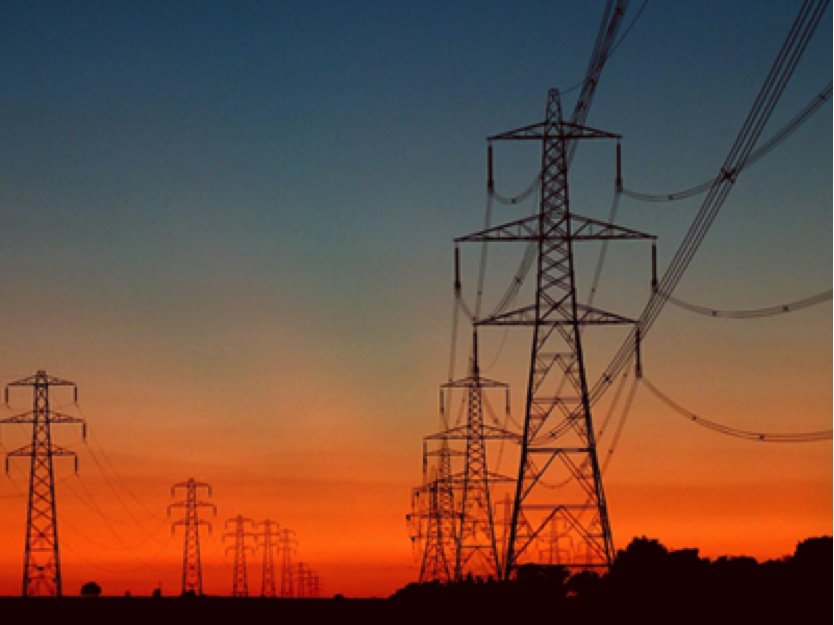 What Can We Do?

As members of the Resilient Community, there are a couple of things we can do. First, we need to focus on a community-centric resiliency strategy. If our fellow community members have similar beliefs, goals and purpose, a level of resiliency is inherent to these relationships automatically.

By working together, we are stronger than we could ever hope to be as individuals.

We can also look to add levels of redundancy to our current resiliency strategies. Once again referring to the work of Charles Perrow, he discusses three types of redundancy. If you haven’t done so already, you should definitely read The Next Catastrophe as most of the content can be applied directly to our own efforts in sustainability and self-sufficiency.

Also, check out our October newsletter for more information about the three types of redundancy and how we can apply them in our own lives.

In the book, Perrow uses the Internet as an example of the different types of redundancy. You may be surprised to learn that the conventional replacement redundancy model we often associate with the term is one of the least effective ways to implement any type of “backup plan.”

Our society lacks the levels of redundancy referred to in the book. We do not have mirrored supply chains or multiple ways to distribute necessary goods and services. Although these problems are ever present, they are significantly more noticeable during disaster situations.

We only need to look back a couple of months to the widespread flooding Colorado to see the glaring inefficiencies of our current infrastructure system. 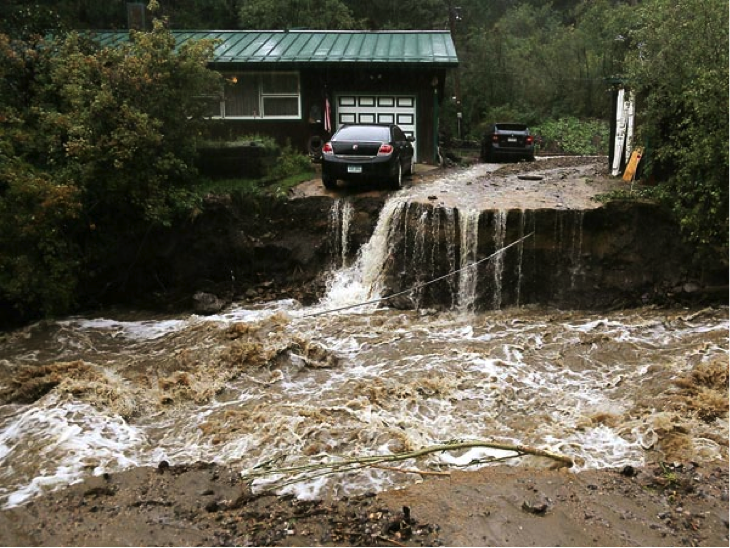 How Do We Create More Redundancy in Our Lives?

The path to resiliency varies from community to community and region to region. Some of the things we should all consider as ways of increasing our redundancy (and resiliency) include:

In reality, the list goes on and on. It is our job to take this list and apply it. After completing an honest assessment of our current resiliency efforts we can add levels of redundancy and further our adoption of resilient mindsets to achieve a level of self-sufficiency not typically enjoyed in the 21st century.