The challenge of our generation is regeneration. Starting from the soil up, we are faced with our very survival as a species. […] As the basis of civilisation, agriculture must play a large part in restoration.” – Richard Perkins, Making Small Farms Work

It’s not often I get excited about a book, but this Kickstarter-project by Richard Perkins of Ridgedale Permaculture is an exception. The book is titled Making Small Farms Work – A Pragmatic Whole Systems Approach to Profitable Regenerative Agriculture, and here’s Richard explaining what it’s about:

This book serves to share the beginning of our little farm in rural Sweden, a small look into how we apply holistic design to creating the sort of future we would like our children to grow up in.

402 backers have secured their copy already and with 19 days to go the campaign will very likely succeed. I hope it goes well beyond the minimum goal though because with more supporters Richard can do a larger print run and get the book out to more people.

Richard has worked professionally in every major climate zone across several continents consulting to projects, farms & industry, and has also led over 40 solo Permaculture Design Course’s as well as 10 week internships at his Ridgedale farm, “the northernmost permaculture farm on the planet”. Richard even gave me initial input on the development of the Walden Labs project site, which I found invaluable.

This book is dedicated to all those who are dedicating their lives to be of benefit to themselves, their communities, land & farmscapes. The deeper we study ecology and the patterns and relationships in the natural world around us the more glaringly obvious it becomes that this is the default function of all life.

Rather than throw more fancy titles and numbers at you, let me show you what he and his team have done. In 9 short months they turned this: 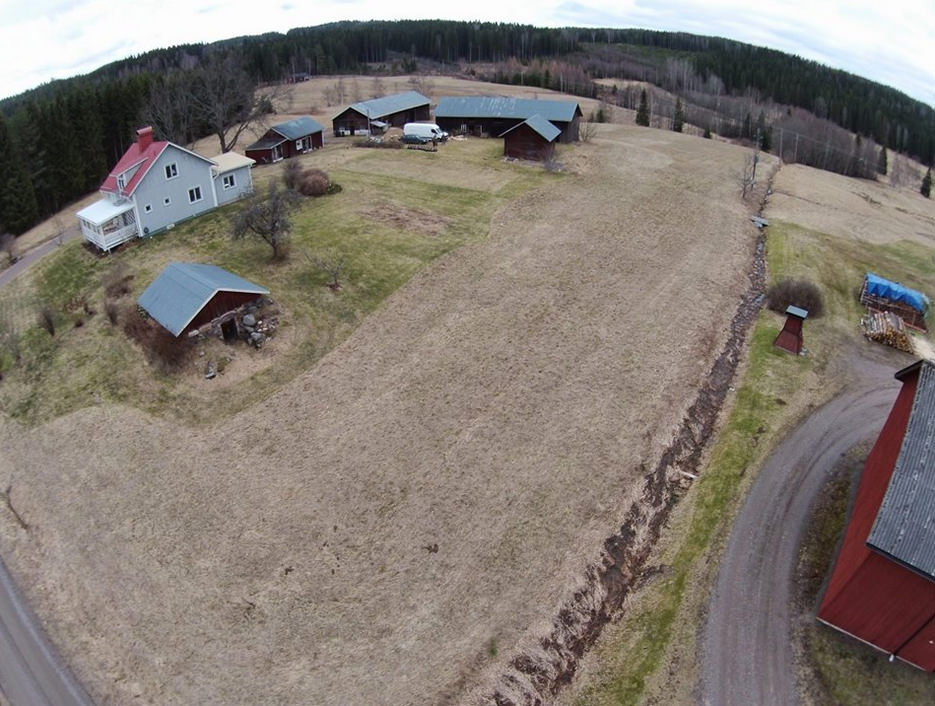 Into this abundant paradise: 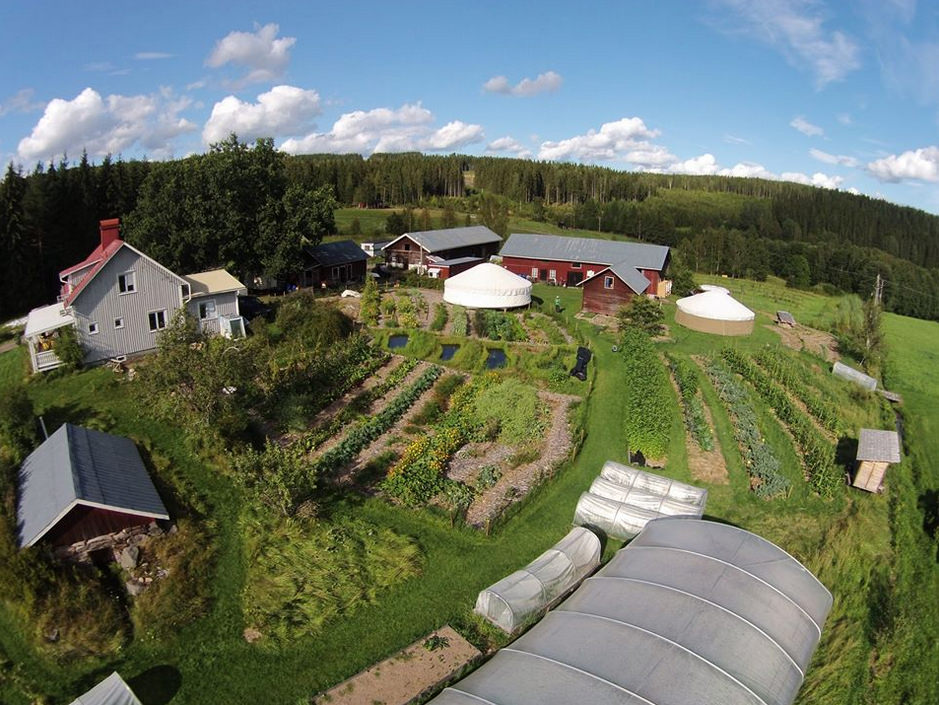 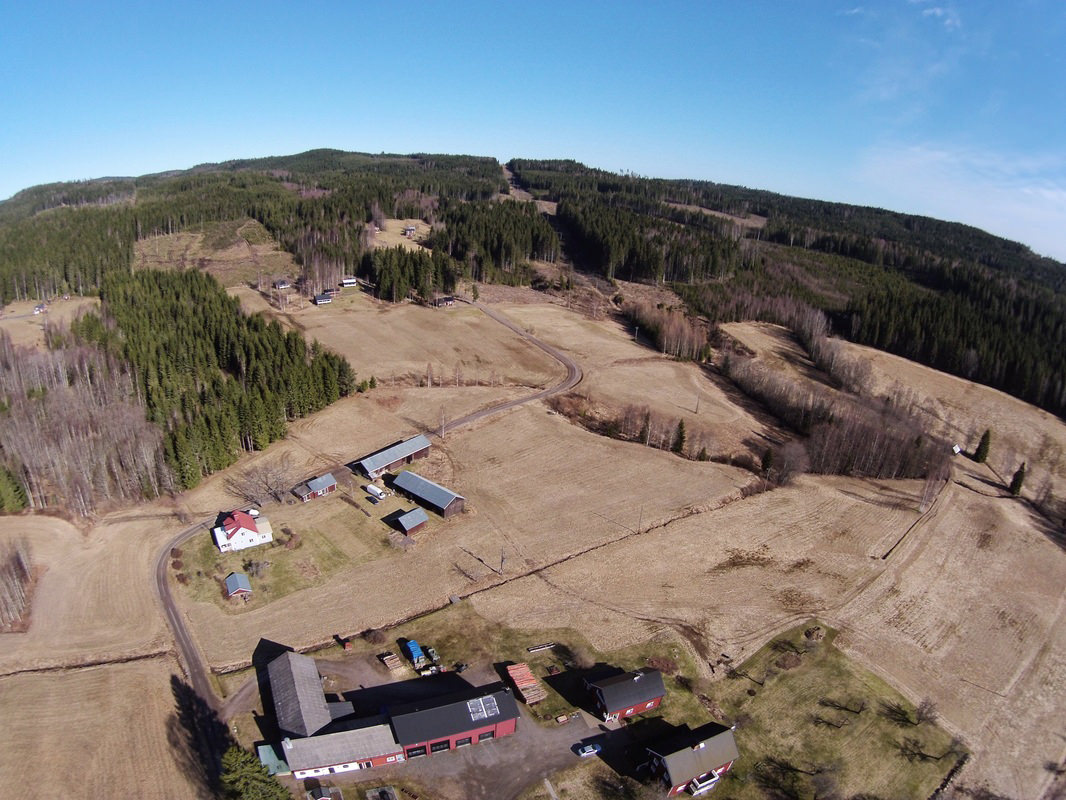 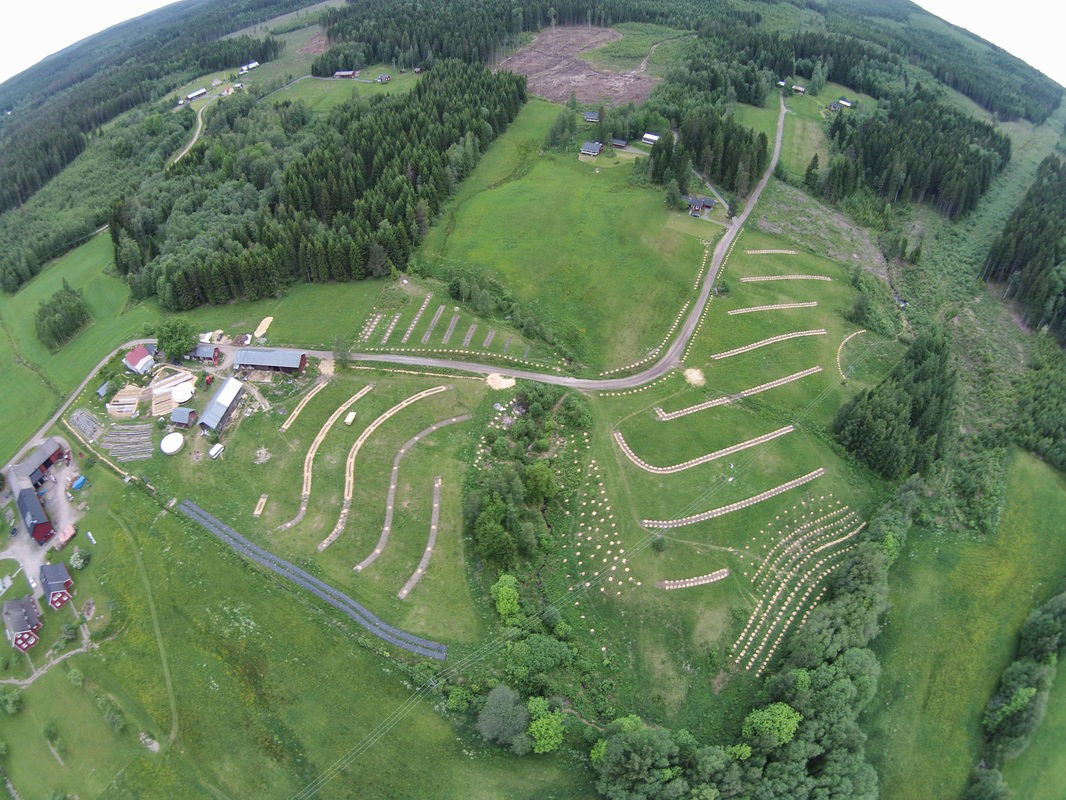 Richard gave me a chance to take a look at a draft of the book and what I really like about it, and what makes it stand out, is that it’s not full of theories devoid of context. It’s just a simple look at how and why they’ve done what they’ve done at Ridgedale farm.

For example in the chapter on windbreaks you’ll learn, aside from Richards unique insights and experiences using windbreaks, that their primary windbreak at Ridgedale farm comprises of 6 rows of willow, “established on 80 cm rows with 1.2 m between centers and planted in a staggered fashion.” 2.5 m inside of the row of willows they planted a row of spruce on 3 m centers for bushy growth and increased winter protection. And so on.

This is what I find so valuable about it. The world is not short on theory and general information. What I think is lacking is real people getting real stuff done and then sharing their experiences and results. That’s how progress is made.

Richard is for real, his book is for real, and without a doubt the book will help me in developing my homestead this year and beyond. I’m sure it will help and be an inspiration to many others around the globe as well, especially those looking to create an income from their land.

Learn more about the book (and secure a copy!) on Kickstarter, where you can also see the full table of contents.