Many of you know that I am not a big fan of Monsanto and its less than ideal business practices. For those not familiar with this company, they manufacture and distribute a popular herbicide known as Roundup. 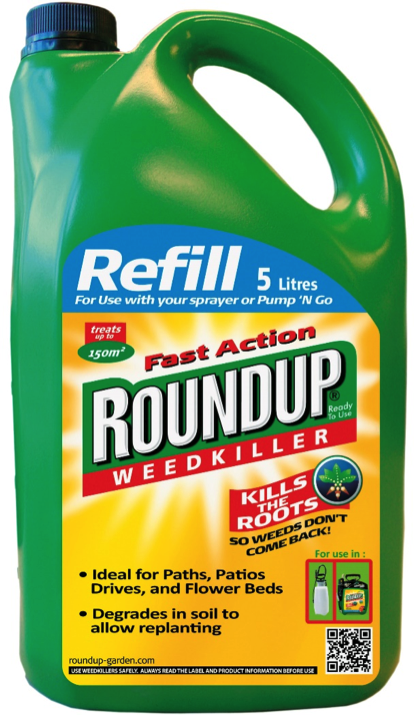 Roundup can be purchased in local gardening and home improvement stores for residential use and it is also used extensively in commercial farming to keep common weeds from competing with crop production.

Unfortunately, Roundup is full of harmful chemicals that have proven negative health effects on both humans and animals very similar to the effects of DDT (which was banned in the ‘70s because of these adverse effects).

Herbicides are one thing, but what really annoys me about Monsanto is that they also produce a genetically modified soybean seed that is resistant to Roundup. These “Roundup Ready” seeds are patented by Monsanto and farmers using these seeds must adhere to strict usage guidelines or face serious litigation from Monsanto lawyers.

One of the guidelines is that farmers cannot reuse seed from the previous year’s crop. Farmers not following this rule usually wind up spending thousands of dollars in legal fees.

There have even been cases where farmers who are not using Roundup Ready seeds have faced litigation from Monsanto after winds carried Monsanto soybean pollen into their crops. Even though this cross-pollination was unintentional, these farmers are often forced to settle with Monsanto to avoid a costly legal battle.

Maybe some of you feel differently, but the gestapo-like tactics used by Monsanto to enforce patent laws reminds me of everything wrong with our current agricultural system.

Open Source Seeds Could Be the Solution

When I first read about the research being done at the University of Wisconsin in Madison, I was excited. The work being done by Irwin Goldman and his team at the university might just be the solution needed to restore some of the long-lost decency that used to be inherent to commercial agriculture in this country.

By inherent decency, I am referring to farmers sharing seed, tactics and techniques for the best possible crops year after year. That decency has been absent from most commercial farming operations for decades and open source seeds could mark a return to this time period in America.

The University of Wisconsin research team recently developed and released 29 varieties of open source seeds including carrots, broccoli, kale and quinoa. These seeds can be used by anyone as long as the use of future seeds – including derivatives of the original open source seeds – are not restricted through patents and other forms of licensing.

Most of the seeds we purchase today are intellectual property of some company. Even the little seed packets in the home improvement store are technically protected by patent laws and it is illegal to harvest seeds for replanting the following year.

Some companies have even gone so far as to develop special hybrid seeds for popular vegetable species. These hybrids are designed so that the seeds harvested from mature plants do not yield the same kind of plant if replanted the following year. It seems that even the vegetables we grow at home are under attack from Big Business. 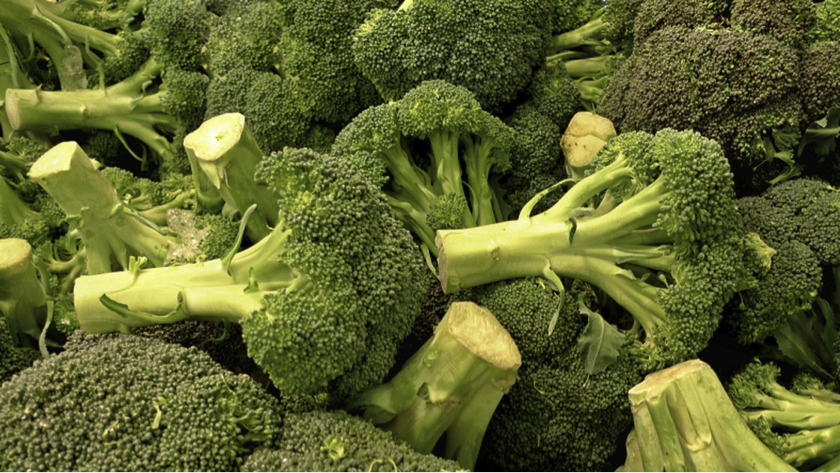 While the idea of reintroducing open source seeds into the marketplace is a powerful concept, the likelihood of being able to buy these seeds as a consumer is bleak (at least for now). Most commercial seed companies are concerned about the reduced profit potential posed by using these open source variants and are likely to continue selling patented seed technology.

As this movement catches on, I think these open source seeds will become more accessible to a variety of farmers and gardeners. Two companies (High Mowing Organic Seeds and Wild Garden Seed) are already starting to offer open source seeds for some crops. Hopefully, this is a trend that is just starting to gain traction.

Open source seed technology represents a movement away from large businesses dictating how we live and what we eat. Rather than relying on profit-driven companies to research and develop seeds (sometimes even genetically modifying them to increase revenue even further), we can get back to focusing on what is really important…eating healthy foods that don’t break the bank.