We live in an innovative age. Technology has made its way into practically every aspect of our lives and the trend seems to be gaining momentum every day. New businesses generate over 60% of job growth in the U.S. economy. 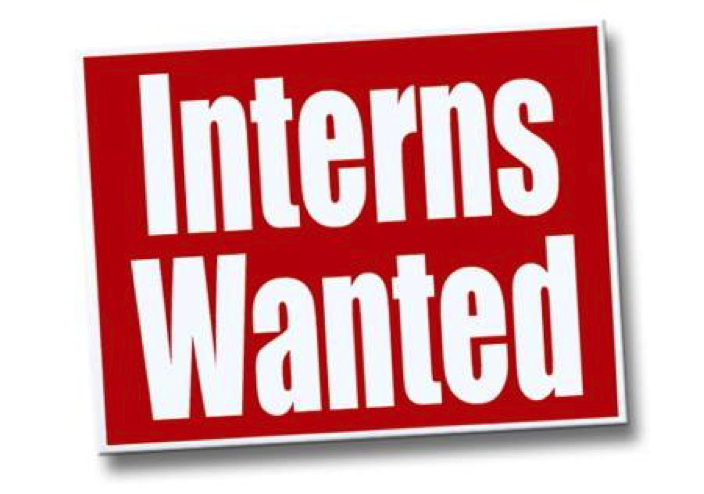 Most think that start-ups are primarily a risk taken by young kids with nothing to lose. Facebook, Google, Microsoft and Fedex are just some of the companies that were started in a dorm room.

But…that’s simply a fallacy. Baby boomers are starting over 10,000 businesses a month.

For years, generations in fact, many young people didn’t go to college. It wasn’t until later in life that individuals had the skills truly needed to branch out on their own.

Apprenticeships ruled the workplace. Whether it was a son learning the trade of his father or a dreamer who didn’t need a college diploma to take on the world, higher education simply didn’t have the perceived importance it does today.

In the last few years, we have seen a movement back to apprenticeships and away from obscenely expensive college educations. This concept has been embodied by Peter Thiel; founder of PayPal and one of the first major investors to take a chance on Facebook during its infancy. Three years ago, Thiel announced a new program known as “20 under 20.”

The program gives 20 young entrepreneurs $100,000 over a two year period to forgo college and create new and innovative businesses. Now in its third year, the program attracts applicants from around the world dreaming of a chance to break free from the mold and do something truly groundbreaking. 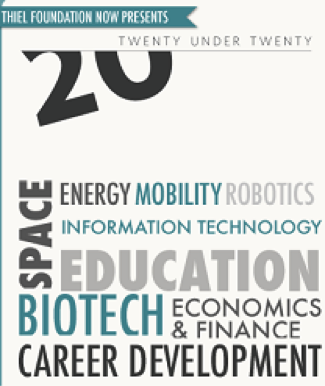 I think the big question here is whether a college education is justified in our fast-paced society. For instance, many of the best computer programmers in the world never went to college. As self-taught enthusiasts, many of these people have gone on to start successful technology companies. Bill Gates actually dropped out of Harvard to start Microsoft and its impossible to discredit his decision in hindsight.

Combined with the rising cost of higher education, should we promote this migration away from college and foster the entrepreneurial spirit of our youth? For many, myself included, college didn’t teach me what I needed to be successful today. Rather, it was a lesson in living. A valuable lesson without a doubt, but a lesson worth $100,000 or more? Hardly.

Thiel said “The world’s hardest problems aren’t going to solve themselves. If you have a great idea, the right time to work on it isn’t four years off—it’s now.” This statement couldn’t be more true considering the problems we discuss here every week. When young, motivated people are given a chance to excel at an early age, they are more likely to continue down that path for life; creating solutions and new opportunities as they move forward.

The Thiel Foundation is only one example. Many apprenticeships are now referred to as internships, but the idea is exactly the same. Inspire young people by providing them the tools and training needed to change the world. The internship at Google (made famous by a recent movie titled The Internship starring Vince Vaughn and Owen Wilson) is a perfect example of how this works in real life. As arguably one of the most innovative companies of our time, Google has proven that the work experience gained during an internship can be just as valuable as a college education without the expense of student loans.

It’s important to realize that the idea of apprenticeship transverses the education system as well. We can teach useful skills to our children, members of our community or anyone else with an interest in sustainability. Teaching someone how to setup a vertical garden, explaining the tangible benefits of alternative energy or showing them how to cook wholesome food grown in the backyard are just as important as creating the next tech-boom.

After all, this is how we as humans learn how to do new things. It’s not through reading books, it’s through participation and a genuine desire for change. Do they have a class on that in college?

How many college students graduate with honors only to be unemployed for months or even years after graduation? Sure…you could blame this statistic on the job market being soft, but could it be that students are not learning the skills they actually need to succeed outside of school?

I’m not saying that college is bad. Many professions require years of training (i.e. doctors, lawyers, etc.), but many do not. And yet, we send our students away at tremendous expense when they could be learning valuable skills that could change the world much sooner than we think.

As we move through 2014, I think we should question higher education. Rather than look at college attendance as a “must-do” for success, let’s look at it as simply another option among many possible ways to positively impact the world.