The chaga mushroom (Inonotus obliquus; Báhkkečátná in Sami language) grows on birch trees. It has become a trendy ‘superfood’ in recent years, marketed as a mystical Siberian tonic for many ailments. Yet it has also been used as a traditional medicine for thousands of years in Sápmi, the territory of the indigenous Sami people in northern Scandinavia, as well as in other regions of the sub-Arctic.

Use of chaga has declined over recent generations. Yet, after researchers began studying the fungus for its health benefits and it became a health supplement sold in pill form, younger people started to reclaim interest in chaga’s traditional use. In this episode, Sami teacher Laila Spik Skaltje talks about both the uses and cultural meaning of báhkkečátná, and Sami journalist Máret Steinfjell shares her perspective on what she describes as chaga’s youth-driven renaissance. 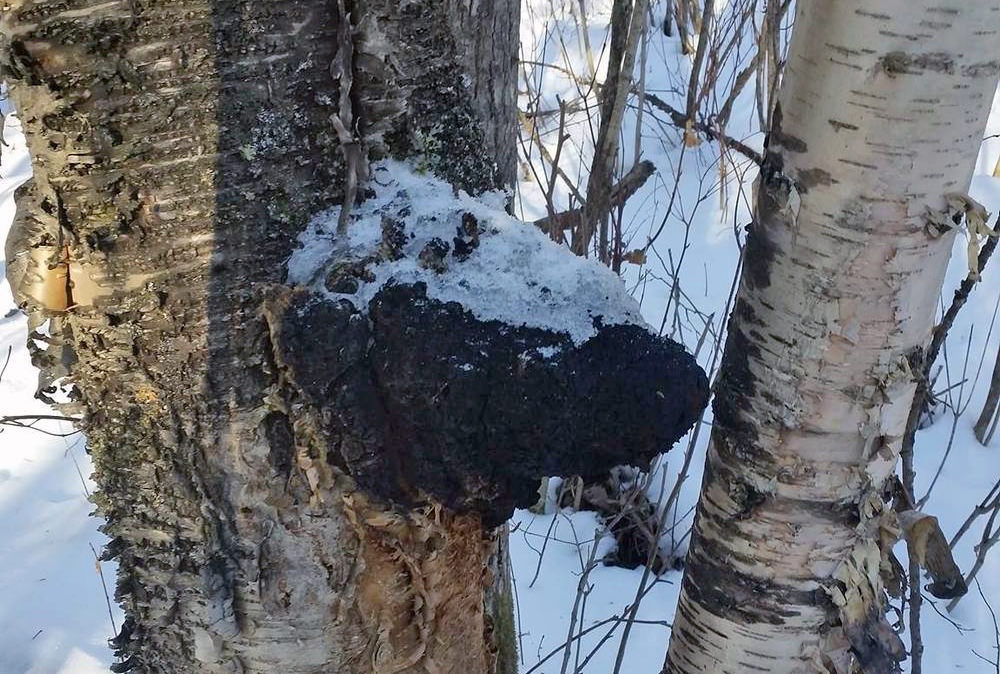