Home Food Are Ducks the New Chicken For Backyard Protein?

More than once we have discussed the benefits of raising chickens at home as a source of sustainable protein.

Chickens are easy to raise, inexpensive and quite tasty. But what if there was another – possibly better – option available for those of us wishing to raise protein at home?

With that in mind, let’s explore the benefits of raising ducks at home instead of chickens.

Ducks offer a few benefits that chickens do not. In terms of nutrition, duck eggs contain more fat and cholesterol than chicken eggs while providing other essential nutrients including vitamins A, B6, B12, niacin, iron and calcium.

The eggs also tend to taste much better – a trait attributed to ducks’ ability to forage for up to 90% of their food. Grain-fed chicken eggs have a pale flavor and lightly colored yolk. Duck eggs, on the other hand, have a lot more flavor and deep orange yolks full of nutrients.

The eggs are prized for use in baked goods due to the extra protein found in the egg whites and the thicker shells and membranes of duck eggs mean they have a much longer shelf life. Not to mention that the eggs tend to be bigger too. 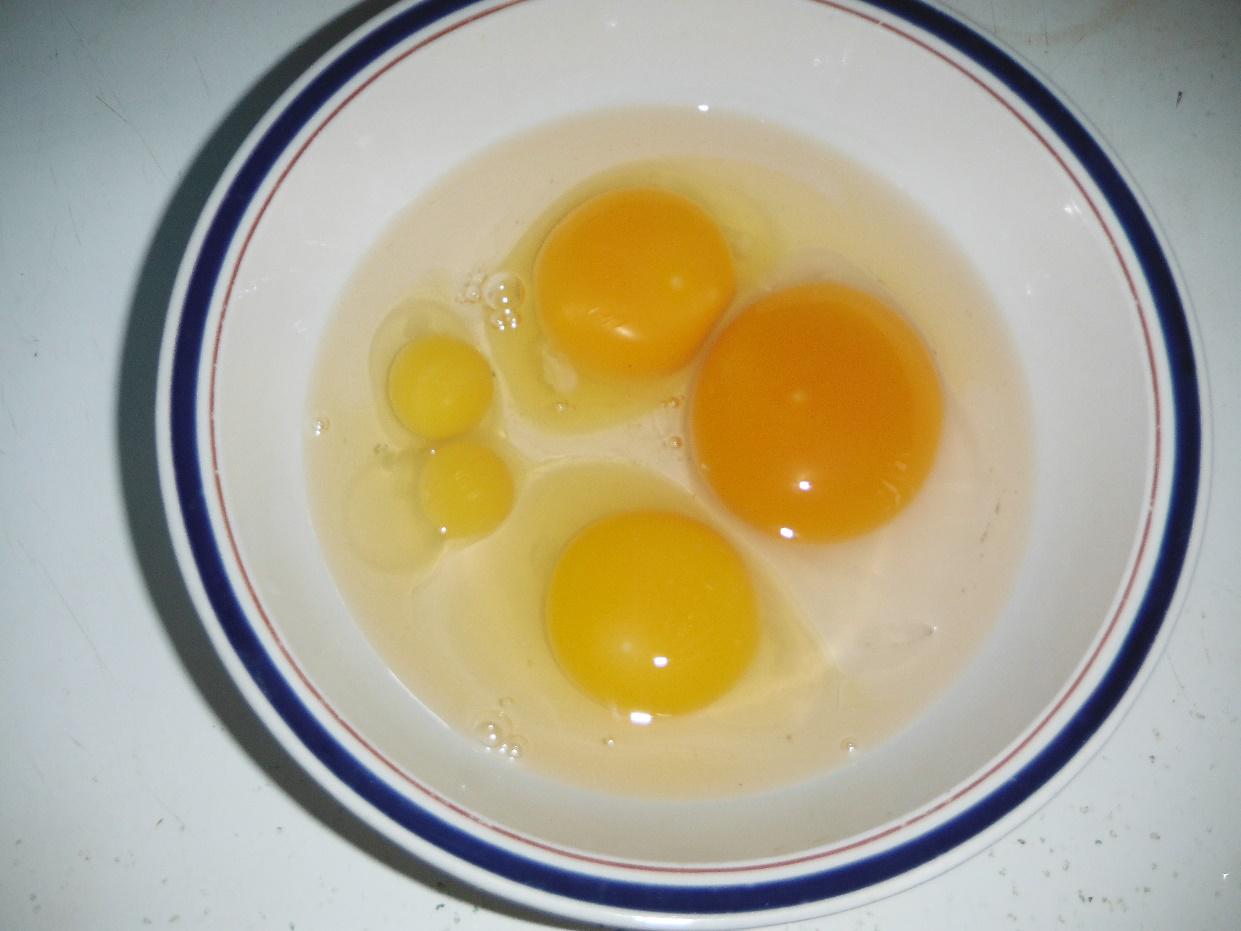 From left to right: Two quail eggs, two chicken eggs and a duck egg. Notice the color and size of the duck egg yolk compared to the others.

While we’re on the subject of eggs, did you know that chicken egg production usually slows and sometimes even stops completely during the winter months?

Not so with ducks.

In fact, ducks tend to produce around the same number of eggs each year as chickens but females typically remain fertile for two to three years (compared to a chicken hen’s one to two years of fertility).

Alright, enough about the eggs…there are a ton of other benefits too.

For starters, ducks tend to be healthier overall. Some experts attribute this to a heightened immune system while others say it has to do with ducks’ propensity to bathing. While I don’t which is correct, everyone I know who raises ducks agrees that there are far fewer health concerns with ducks.

Another important consideration is hot and cold weather tolerance. Chickens can struggle in extremely hot and cold areas of the country. Ducks, on the other hand, have no problem adapting to nearly any climate zone.

Ducks are also much quieter. In many urban areas, roosters aren’t allowed because of how noisy they can be. That means your flock of chickens is never truly self-sustaining. As of right now, no such legislation exists for male ducks (even in urban areas).

If you want some serious natural pest control, you should consider ditching the chickens in favor of ducks.

As previously mentioned, ducks are capable of foraging for up to 90% of their diet; mostly consisting of insect pests including slugs and snails. A small flock of ducks is relentless in its search for insects without destroying the garden (something that chickens love to do).

The fact that ducks are such proficient foragers also means less money out of your pocket for feed pellets. In the winter, you will have to provide a larger percentage of the ducks’ diet, but in summer your feed costs should be next to nothing.

Finally, duck manure is ready to use right away. Chicken manure can often be too “hot” and has been known to burn plants if added directly to the garden before composting. Duck manure can be used as soon as it’s collected – an important consideration for organic gardening.

Is There Any Bad News?

Hopefully I didn’t overload you with all the benefits ducks provide. You may be wondering if there is any bad news when raising ducks over chickens.

It’s worth mentioning this difference but I don’t see it as a true drawback simply because ducks are so good at finding their own food without destroying the lawn like chickens often do. Plus, the extra nutrients found in duck eggs means you are getting your money’s worth when raising them despite their increased food consumption.

Overall, I think ducks represent an excellent choice for any backyard protein farm. The meat is a bit greasier, but full of fat which – contrary to popular diet fads – is an essential part of our overall nutrition.

Ducks excel in most environments and if you live in an area of the country with crazy temperature extremes, it is probably the best choice for sustainable protein production.

I live in one of these areas where the temperature can be 100° F (as it is right now) and drop near freezing in a few days (gotta love the mountains, right?). Chickens would have a hard time in this environment to say the least.

Chickens are still a great option and something we should all consider, but just realize that there are other choices available and ducks may become the “new chicken” as more people recognize the many benefits inherent to these beneficial birds in the future.