Home Resilience Disruptions It's colder than Mars? (cause…and a solution)

A recent study released by the Intergovernmental Panel on Climate Change (IPCC) reports that most of Europe will experience devastating storms and other weather phenomena in the next 30 years. The IPCC is an international organization originally set up by the United Nations in 1988 to monitor the effects of global climate change around the world.

Just in the last 24 hours, we’ve seen colder temperatures in Winnipeg than Mars. We’re in the midst of Chicago getting slammed with consecutive days of snowfall and the classic Nor’easter hitting the east coast. 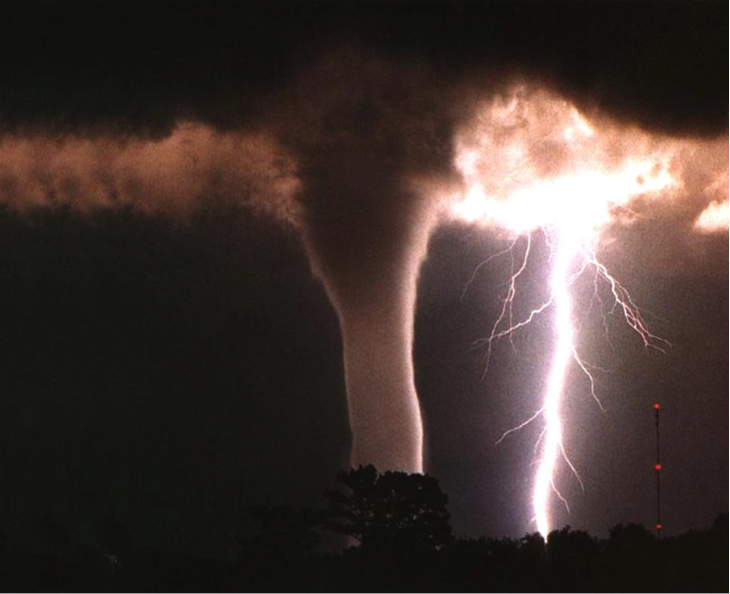 I realize that climate change is a topic of great debate here and across the Internet. The global temperatures have remained relatively flat over the last 17 years or so, but climate change (not global warming) is still a real issue.

The IPCC report claims that most of Europe will experience severe winter storms, heat waves and other natural disasters in the next three decades that have the potential to cause massive casualties. I recently wrote an article about the devastation following Typhoon Haiyan. We have also discussed the flooding in Colorado and many other weather events that have caused significant disruption just this year. Already this winter, we have seen tremendous ice storms that left millions without power. It definitely seems like serious weather events are happening with increased frequency – whether pollution has anything to do with it or not.

So rather than debate the imminence of global climate fluctuations, let’s look at what we can do to protect ourselves if and when these super storms actually take place.

Resilience dictates that we have some degree of self-sufficiency. Although there is nothing wrong with being hooked into the grid, there is a chance that the grid will fail sometime in the near future. How can we protect ourselves from this threat?

This could be solar power, wind turbines or a tri-fuel generator capable of keeping the lights on when the power goes out. Having a backup power plan is one of the best ways to secure the comfort and safety of your family during a time when “freak” weather occurrences are happening more frequently.

I realize that studies like the one performed by IPCC are often politically motivated, but you can’t deny that pollution has some effect on our weather patterns. If you have ever been to a smoggy city like Los Angeles or Beijing, there is little doubt that the climate is being affected by industrial emissions and other forms of pollution in some form or another.

My own experiences with traumatic weather in the last several years also serve as a stark reminder that we need to take energy independence into our own hands whenever possible. Storms have made headlines repeatedly this year and we need to heed nature’s warning if we plan to live comfortably moving forward into an uncertain future.

The National Oceanographic and Atmospheric Administration (NOAA) published a report this year concluding that although greenhouse gas emissions cannot be directly linked to increased hurricane frequency in the Atlantic Ocean, intense hurricanes could be 11% more frequent by the end of the 21st century based on current models. Assuming these storms are at least as intense as current systems, we can expect significantly more annual damage as a direct result of increased hurricane activity. The report also concludes that hurricanes at the end of this century will produce as much as 20% more rainfall than current storms; potentially a serious flood threat for many regions of this country. 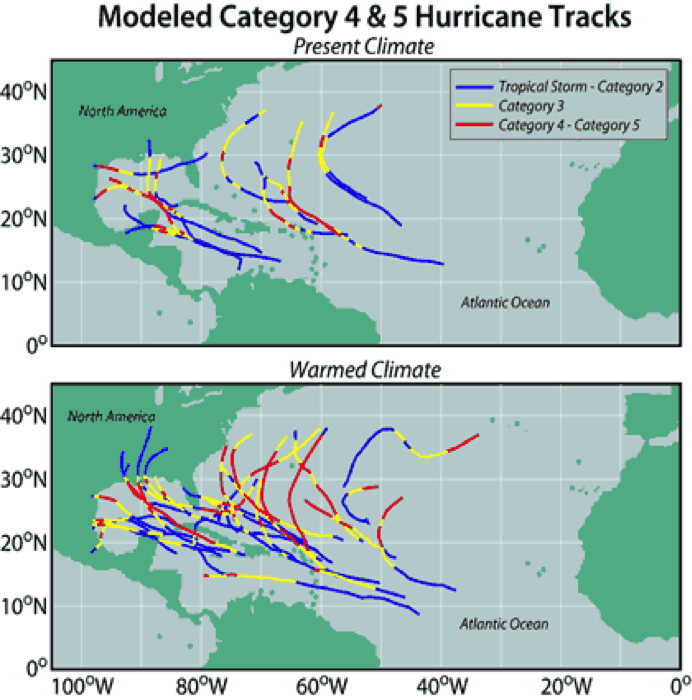 Again, I realize that NOAA is a government organization and its integrity is often questioned as a result, but these statistics are alarming either way.

Also, don’t forget the fact that our power infrastructure is aged, operating well beyond its intended capacity and probably doomed for failure in the near future.

If you want to learn how to carve out your own energy independence, check out our special energy report.

In this guide, we look at practical and cost-effective ways to create your own power. It is an excellent resource that shows you how easily (and inexpensively) you can create a power solution that is completely independent from utility companies and nearly impervious to the uncertain weather patterns we face every year.

Whether you choose to follow the suggestions laid out in the guide or another strategy of your choosing, it is clear that we need to focus on energy independence more than ever before as we move into the new year.