Home Food This Journalist Is Taking on Big Agriculture With Drones

I peruse through the Kickstarter website on a regular basis in search of cool projects to share with you and just to see what new ideas are out there. Usually, it’s a product I find that sparks my interest but in this case, I am more interested in a particular journalist, his idea and perhaps most importantly, his attempt to take on Big Ag singlehandedly.

Will Potter is an independent journalist based in Washington, D.C. He is also the author of Green is the New Red: An Insider’s Account of a Social Movement Under Siege. Will is an activist primarily focusing on environmental issues and animal rights and has been featured on many popular media outlets as an expert in his field. 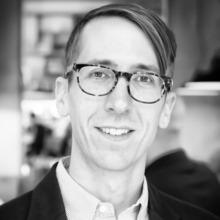 Will is also responsible for a new Kickstarter campaign that has attracted a lot of attention lately. His project – known as Drone on the Farm – aims to uncover the unsustainable conditions of factory farming.

As more states implement “ag-gag” laws designed to protect these industries from the public eye, it seems fitting that someone is finally standing up to the horrible conditions often found in these commercial farm settings. This is especially true since “ag-gag” laws can actually result in more jail time when exposing animal cruelty than committing it in the first place.

Big Ag is also trying to ban photographs of farms from the air. What do they have to hide? Will Potter plans on finding out using a drone.

Using money raised from the Kickstarter campaign (successfully funded at $75,000), Potter plans to travel the country using a remote controlled drone and high resolution film equipment to document the often harsh conditions found on large factory farms. These farms, by the way, are responsible for producing approximately 99% of all animals raised and slaughtered in the United States.

Once the project is complete, he plans to document everything in a short film and publish an e-book combining aerial photos and interviews with whistleblowers.

I think this is a great idea for a few reasons. First, it’s easy for legislators to take a kickback from these factory farms to keep laws regarding their operations to a minimum. That is, of course, because most Americans do not actually know what happens at many of these farms or the environmental impact it has on the planet.

Don’t believe me? Check out this aerial photo of a feedlot in Texas. That red stuff is literally a waste lagoon composed of animal waste and chemicals used during processing. I don’t want that in my groundwater or in my food! 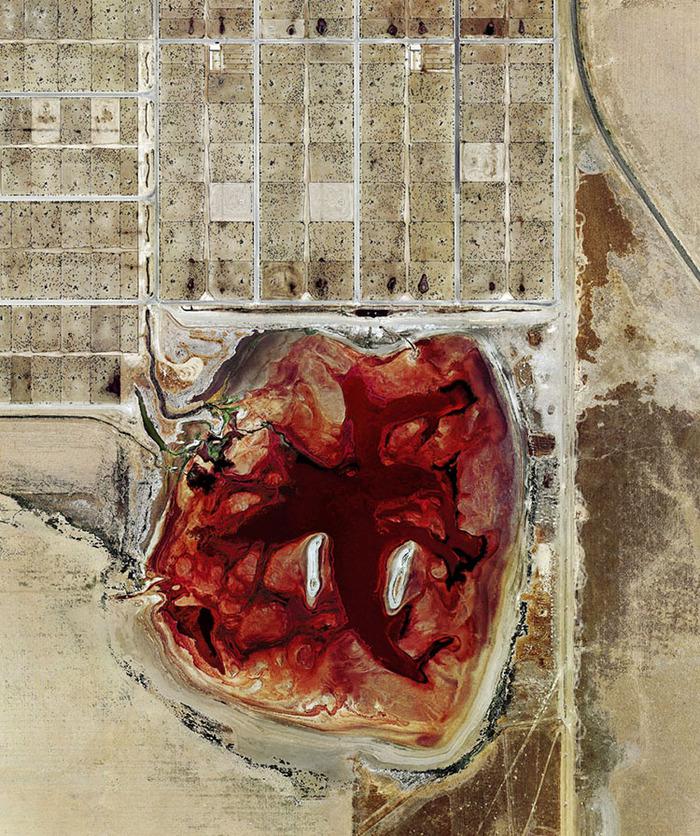 Even for Americans who are familiar with the often unscrupulous practices of this industry, the low cost of meats and other products produced in this fashion can be hard to resist – especially given the current state of the economy and the ever-increasing costs of living around the country.

I’m sure everyone would eat organic foods if they could afford it, but look at the price difference next time you’re in the grocery store. Organic varieties of common foods are nearly double the price of non-organic options. These non-organic options, of course, usually come from factory farms. 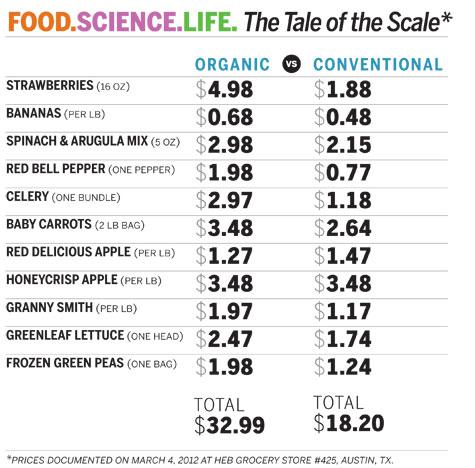 This is one of the main reasons we promote producing food at home whenever possible. You can eat healthier for less money without supporting the tragedy that has become factory farming in the United States.

As our government continues to side with large business interests by protecting the “rights” of these farms with “ag-gag” laws (which are already active in Utah, Iowa, Missouri and Idaho), it’s nice to see someone risking their freedom to expose these companies for what they really are and what they are doing to the environment in the process.

I’ve already signed up to support this campaign and look forward to seeing some of the photos taken by Will Potter’s drone once the e-book is published.