Although 3D printing has been around since the 1980’s, it wasn’t until about three years ago that the market started gaining mainstream acceptance. Now, there are hundreds of companies diving into the lucrative 3D printing market. Some specialize in creating filament for the printers, while other companies manufacture entire 3D printing systems.

One of these companies is Makerbot; a company we have discussed extensively in the past. Recently, Makerbot was purchased by StrataSys for close to $500 million – evidence of the increased popularity of this technology. 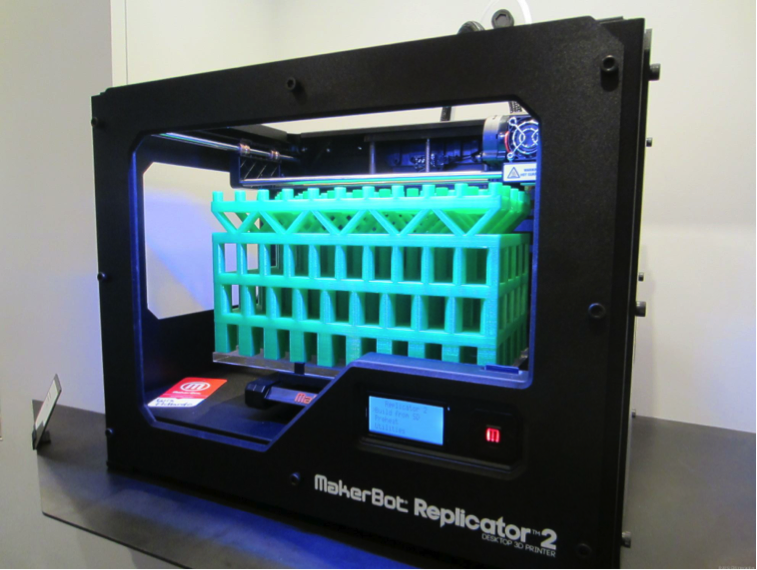 3D printing can be used to create almost anything quickly and easily. Everything from gun parts to table legs to cell phone cases are being created using 3D printers that start under $1,000.

In case you are unfamiliar with 3D printing, the technology works by melting filament, powder or sheet material together into 3D shapes. The information is transferred to the printer using special software that translates items into 3D representations. Files for many 3D items can be found online, downloaded and sent to a printer for quick and easy manufacturing.

Most consumer-grade 3D printers use a fine plastic filament to create 3D objects. This filament comes in a variety of colors and is strong enough to make durable objects ranging in size from a few inches to a few feet. Some commercial 3D printers are capable of using metal and other materials as well. This could revolutionize many industries including automotive manufacturing in the next few years.

Originally designed as a way for small businesses to create prototypes efficiently, 3D printing is catching on at home too. People around the world are realizing the value of making products at home. Simply search for and download the product you want and print it instantly. 3D printing has put the power of large-scale manufacturing into the hands of the general public.

It reminds me a lot of when PCs first broke into the market and I wouldn’t be surprised if 3D printers are in the majority of homes within the next 5 – 10 years. The prices are still a little high for many, but this is no different than when PCs were thousands of dollars only a few years ago. Now, a decent laptop can be purchased for $600 or less. 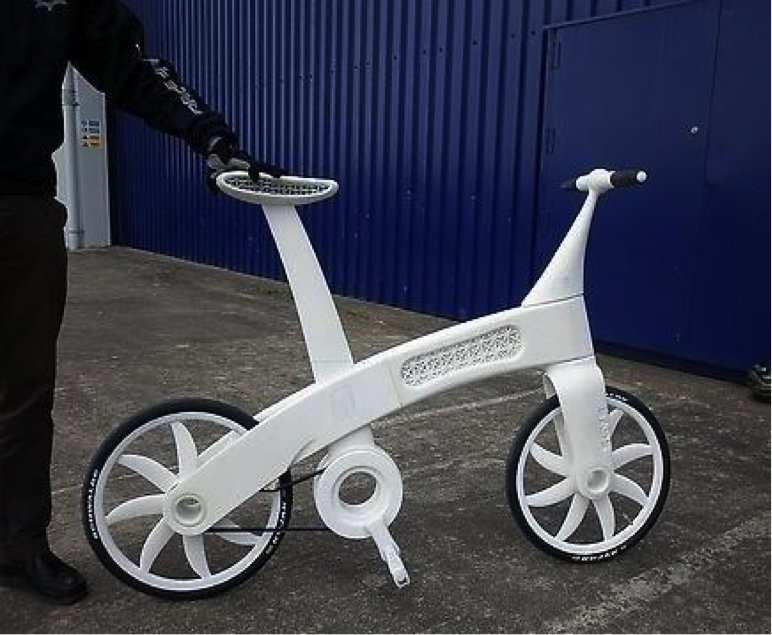 Earlier this year, online retail giant Amazon created a special shopping section devoted to 3D printers and related accessories. Over the Black Friday weekend, the company had a sale on 3D printers and consequently sold out of inventory within a few minutes. If this doesn’t show an increased demand for this budding technology, than I don’t know what does.

Even if you’re not ready to purchase your own 3D printer (yet), you can still reap the benefits of 3D printing thanks to businesses like Shapeways (www.shapeways.com).

Shapeways is a unique business model that allows anyone to create and sell 3D objects. The site offers visitors a marketplace where items can be purchased directly from the people making the items.

Shapeways also provides a service where anyone can create 3D objects by uploading a 3D image file to the site. I urge everyone to check out this site because it shows just how versatile 3D printing has become. Materials range from an assortment of plastics to stainless steel and even aluminum. The possibilities are endless and everyone can take advantage of the trend; even without owning a 3D printer.

I want everyone to realize that 3D printing is happening now. This technology could provide a new way to be self-sufficient in the very near future. In fact, it already has in many respects. Soon, we will all have 3D printers just as most of us have computers and it is important for us to start getting on board with this technology as soon as possible.

It will be interesting to see what happens to the 3D printing space in 2014. Hewlett Packard (HP) has already announced its plan to enter the 3D printing marketplace next year. HP currently owns 60% of the home printer market and the company has the logistical infrastructure to make 3D printing a reality very quickly.

We will continue to watch the growth of this exciting industry into 2014 and beyond. 3D printing is poised to revolutionize the manufacturing industry by giving small businesses the necessary tools to compete in a global manufacturing environment. As consumers, we are in an excellent position to capitalize on this technology…possibly much sooner than anyone thought possible.