We define resilience as the ability to thrive under many different circumstances. Most of the time, we discuss ways to improve our lives right now while saving some money and reducing our dependency on supply chains that are bound to fail eventually.

Although often unspoken, resilience serves another important role as a way to prepare for catastrophe.

The same techniques we cover here work just as well in a post-catastrophic world…it just seems more appropriate to focus on things we can actually do now without becoming obsessed with the future (as the prepper community frequently does).

That said, the threat of a terrorist attack is very real and this danger could strike at any time.

Anymore…profiles are built for religious and political beliefs. But they’re all wrong. A single similarity brings EVERY SINGLE event for the past six years together.

What is your first guess?

…as I write this with the evening news in the background, I can’t help but hear reporters talking about the most recent school shooting that occurred in Centennial, Colorado last Friday. Karl Pierson shot another student in the head before taking his own life – serving as another reminder to us all about the fragility of life. 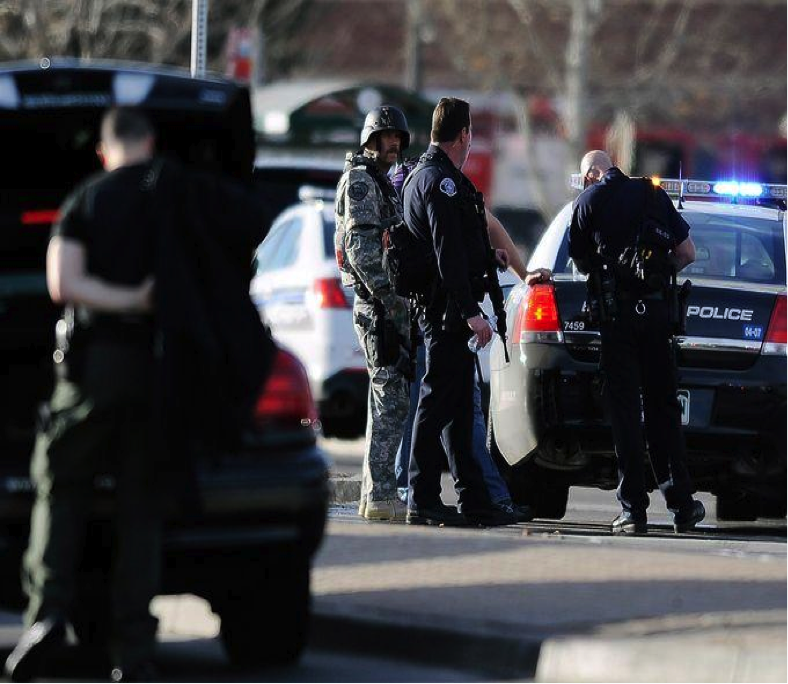 Pierson was a lone wolf. He acted alone; most likely a product of frequent alienation by classmates who thought Pierson was intelligent, but socially awkward. Although officials are still trying to understand exactly what spurred this seemingly unprovoked attack, it’s reasonable to assume that the isolation endured by Pierson played some role in his actions.

This is important because this is not the only lone wolf style attack we have seen recently. The tragic Boston Marathon bombing allegedly perpetrated by the Tsarnaev brothers took the lives of three people and injured hundreds of others. The Wall Street Journal did an interesting article about the Tsarnaevs (http://online.wsj.com/news/articles/SB10001424052702304477704579254482254699674) that shows a very similar pattern of isolation that certainly contributed to the actions taken by the Tsarnaev brothers in April.

In the article, the author describes the struggles of the Tsarnaev family. It seems that an inability to assimilate successfully into American culture led the older brother to explore radical conspiracy theories he found via the Internet. His isolation transformed into a full-blown radical Islamist mentality in a relatively short period of time.

In fact, many jihadist suicide bombers are young men with no prospects for the future. These men may already be contemplating suicide and radical Islamic groups are able to convince them to take others out with them. The pattern is clear: isolation can lead to tragedy quickly.

Although there is absolutely no excuse for bombing innocent people, the actions of the Tsarnaev’s, Pierson and others doesn’t come as a complete surprise.

Kent University recently published a study about the effects of technology on overall mood and mental stability. The study concluded that people using technology constantly throughout the day are much more likely to experience symptoms of anxiety and unhappiness. Combined with the potential for underlying psychological issues, this study sheds light on the increased frequency of violent crimes including school shootings and bombings.

The problem with frequent technology use is that it disconnects us from reality. While most people use technology in moderation, there is an increasing percentage of the population unable to refrain from chronic use. Without real people to bounce ideas off, many people become consumed with their own theories – theories which the individuals then begin a journey to seek validation to their thoughts (called confirmation bias).

We need to realize that community is one of the most important assets we have. Humans, after all, are not meant to live in isolation. We need social interaction to hone our ideas, learn new skills and further our sustainability efforts.

The Kent State study gives us yet another reason to promote a healthy community environment. When a community is bonded together, everyone works together toward a singular goal by adding a specific set of skills to the population. In my community, for instance, we have some good carpenters, mechanics, farmers, hunters and some really good wine makers. Everyone applies their specialty to the common goal of sustainability and it works…really well.

With the official start of winter just ahead (many of us have already felt the effects), it’s easy to lock yourself away in some sort of hibernation mode until spring. Remember that staring at a computer screen or cell phone all day can have negative effects on your health so try to minimize technology use and doing something constructive instead.

Help a neighbor get the garden ready for winter, participate in community events and always remember that although complete self-sufficiency is totally possible, true sustainability comes from community involvement.