Once again, we are under attack.

One of the very principles I have written about on this site – the sharing economy – is being squashed in cities around the world by bureaucrats probably in bed with traditional businesses being negatively affected by the increased popularity of sharing economy businesses including Lyft, Uber and Airbnb.

In addition to obvious opposition from legislators and lobbyists, there is another problem facing these innovative businesses as more consumers look for alternatives to pricey rental car and hotel services.

When I first wrote about the sharing economy, Airbnb was doing moderately well as a portal where homeowners could rent out a spare bedroom or entire home on a temporary basis. For travelers, it represents a great way to save money while meeting new people and it represents and exceptional secondary revenue stream from an asset that would otherwise be unused. 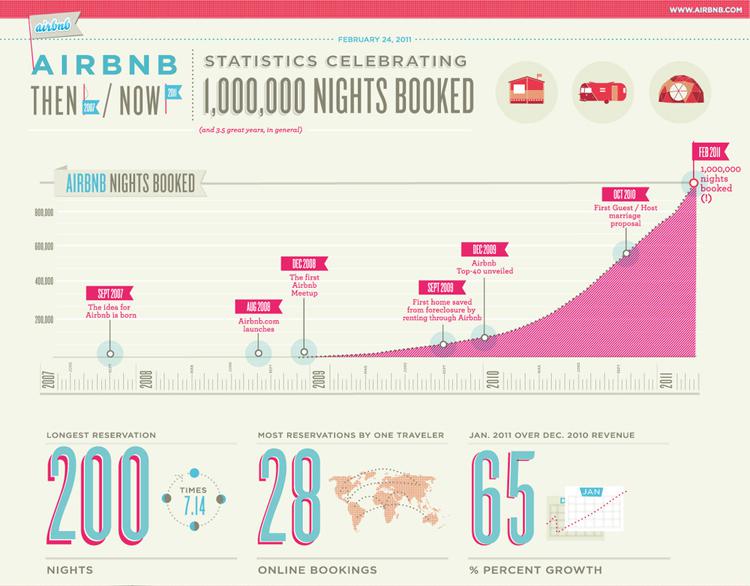 Now that businesses like Airbnb have become much more popular – especially in large cities – government is trying to figure out how to tax these businesses. In some cases, the use of these services has been outright banned by local government but I’ll get back to that in a minute.

As these alternative business models reach a level of popularity that actually rivals traditional rental businesses in the United States and around the world, it appears that many government agencies don’t know how to handle it. Unfortunately, this often means they side with the traditional businesses being disrupted by the sharing economy.

I’m not saying these businesses shouldn’t be taxed, but to treat them as a traditional business is unfair and quite frankly, un-American. The problem – as always – is government’s inability and/or unwillingness to evolve as our economy evolves. Whether it’s because they are too lazy or because of the fancy dinners and gifts they receive from lobbyists I can’t be sure. What I do know is that I’m tired of seeing good ideas run into the ground because of unnecessary regulations.

It’s no different than the fossil fuel vs. alternative energy battle going on in Ohio right now that I talked about last week.

In Grand Rapids, Michigan, for example, regulations are being drafted right now that would require a homeowner to pay almost $300 in licensing fees each year just to rent out a room via Airbnb or other rental services. On top of that, the law would require that the rental be owner-occupied and limit the rental to one room at a time.

That means no vacation rentals and no multi-room rentals for empty-nesters or other people with lots of room to rent and make a profit. If laws like this spread to other parts of the country, we could see the end of the sharing economy before it even has a chance to fully mature.

In addition to the proposed legislation happening in Michigan, there are quite a few other cities implementing similar anti-sharing economy legislation.

In New Orleans, the city council is voting to keep the popular ridesharing business Uber, but wants to impose rules similar to that of taxi cabs in the city. Namely, they want to keep the $25 minimum law for luxury rentals – a ruling in direct opposition to the open market pricing upon which Uber was built.

Lyft, another popular ridesharing website, was recently banned by a unanimous vote in Albuquerque, New Mexico and violators are now subject to a $10,000 fine for each violation.

In Buffalo, NY, Lyft drivers are being arrested and having their vehicles impounded because the Director of Permits and Inspections compares them to unlicensed livery cab drivers. In Malibu, California, a vote recently passed to issue subpoenas for over 60 rental websites including Airbnb because these businesses aren’t required to pay the same 12% tax as hotels do on rentals.

And it’s not just in the United States either. Two months after Lyft launched in Belgium, officials banned the service completely and threatened to fine anyone caught using the app to pick up passengers €10,000. A similar phenomenon is also occurring in Barcelona, Spain.

Like I said, I realize that the government is always looking for ways to fund its often preposterous projects and these businesses should be required to pay fees to do business like everyone else in the world, but the decision to outright ban these services in many areas is troubling to say the least.

If the government – our own elected officials – are unwilling to let us evolve into a more sustainable economy, how can we possibly succeed?

Everyone reading this should try at least one of these services in the near future. Whether you rent a spare room to a stranger or stay in one yourself on your next vacation, the more people who participate in the sharing economy, the better our chances of keeping these fledging businesses alive until (hopefully) the government realizes that change is necessary.

By the way, Airbnb just announced a pilot program where people can host home-cooked meals served at home where Airbnb takes a small fee. The program is only available in San Francisco right now, but if successful it could spread quickly. If you like to cook, this could be yet another way to leverage the sharing economy to fund our own resiliency projects and maybe make a couple of new friends too.