We live in a flawed society. Don’t believe me? Turn on the news quickly and get back to me.

Fortunately, many of the problems we face as a global society are being worked on. Some technologies, such as farm robots, are developing extremely fast.

Other problems, like government’s tendency not to embrace new technologies and instead favoring ancient methods that can’t even be in the same room with the word sustainability, don’t seem to be improving anytime soon.

But what about issues that receive hardly any attention at all? Important issues that are swept under the rug mostly due to a lack of investor interest.

Access to fresh water is one of the biggest issues that we (society) are doing nothing about. Sure, there have been some interesting projects lately. In fact, I wrote about one of them in this month’s issue of Resilient Strategies.

It’s not that there isn’t interest. Rather, venture capitalists and other investment platforms don’t see the money in water conservation. It’s much easier to see green when looking at the next big iPhone app or social media platform but what most of these people don’t realize is that even the cotton used to make those precious $100 bills won’t be available unless serious changes occur.

We need to change how we think about water and we need to do it now.

According to Imagine H2O’s CEO Scott Bryan, only one percent of all venture capital goes to water technology. This despite water being one of those things we absolutely need.

Look at the plight of farmers in California right now. Experiencing one of the worst droughts the state has seen in decades, 800,000 acres of farmland have been abandoned this year due to a lack of water.

Estimated financial losses for the state of California are now up to $11 billion this year.

How many farmers, farm workers and farm supply companies are being impacted by this drought?

Your guess is as good as mine but it’s safe to say a lot of people are feeling the effects and I fear that the worst is yet to come.

And while venture capitalists may not see the value in investing in water technologies right now, they will soon enough.

Produce prices are expected to skyrocket this year and in some cases they already have. This is not an issue that is going to disappear any time soon and as the global population continues to increase, our water problems are only going to become more severe.

Back to Imagine H20 for a minute. As a San Francisco-based non-profit company, it attempts to connect entrepreneurs interested in water technology with investors. Imagine H2O holds fundraisers and competitions to spark some excitement in this space that has been devoid of any true innovation for years.

So far, the company has had some success and is responsible for funding projects such as Fruition Sciences, one of the first companies to mass-produce water sensors for crops in the field. 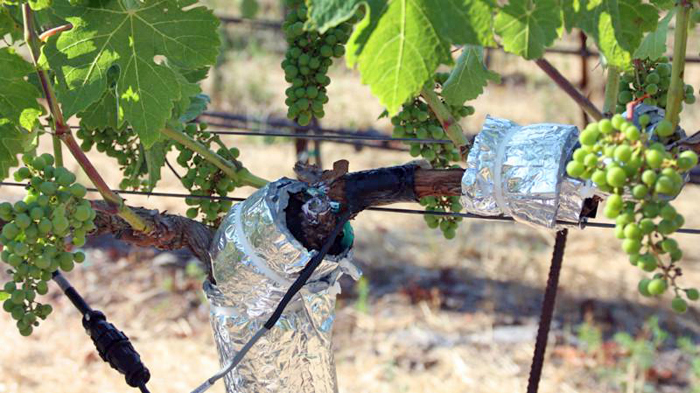 But considering Imagine H2O’s proximity to Silicon Valley and the massive tech boom going on there, is it really enough?

I mean – do we really need another social media platform while our water supplies continue to dwindle?

Is There Any Hope?

There are plenty of ideas. That’s not the issue. Money is what most of these innovators need to make water sustainability a reality. Take WaterFX for instance. This startup is working to create a new kind of water desalination plant.

A plant that processes agricultural drainage using solar power as an energy source.

The company has already built a small demonstration plant with $1 million in state funding. In addition to providing water to thousands of farmers at significantly less cost than a traditional desalination plant, the company hopes to use the byproducts of the process to create construction materials. 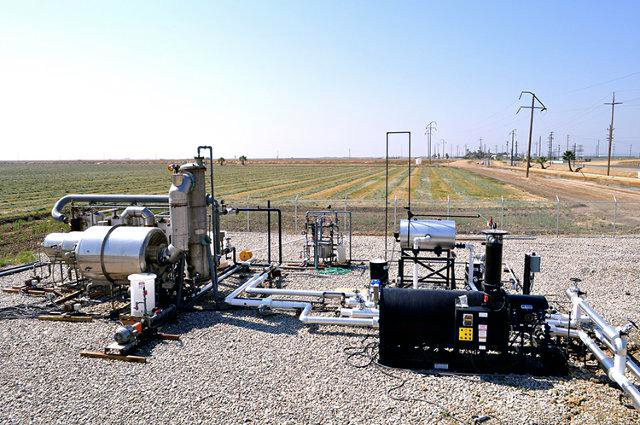 Instead of wasting money on these things, how about giving WaterFX $25 million to make a working desalination plant?

Sure…the water may cost a little bit more but if that’s what it takes to protect our natural resources then so be it.

Fixing the ever-more-serious water crisis is a problem that won’t go away. Without financial support from government and venture capitalists, there simply isn’t enough money to make any real progress – at least not until it’s already too late.