Home Food How To Earn $60 Per Hour Growing Potatoes 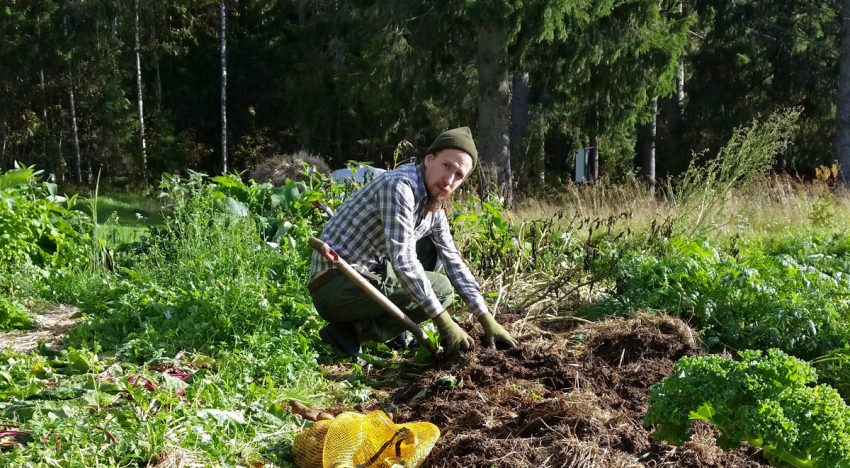 Want to save lots of money on your grocery bill? Grow your own food.

As I wrote after my 2015 harvest, my return on investment from growing potatoes was 3,468%.

I planted 2 kg and harvested 69.3 kg (which I’ll admit is a fantastic harvest). Excluding the initial field preparation that I won’t have to repeat, I spent no more than 5 hours total on this small field of potatoes, maintaining, watering, and harvesting. 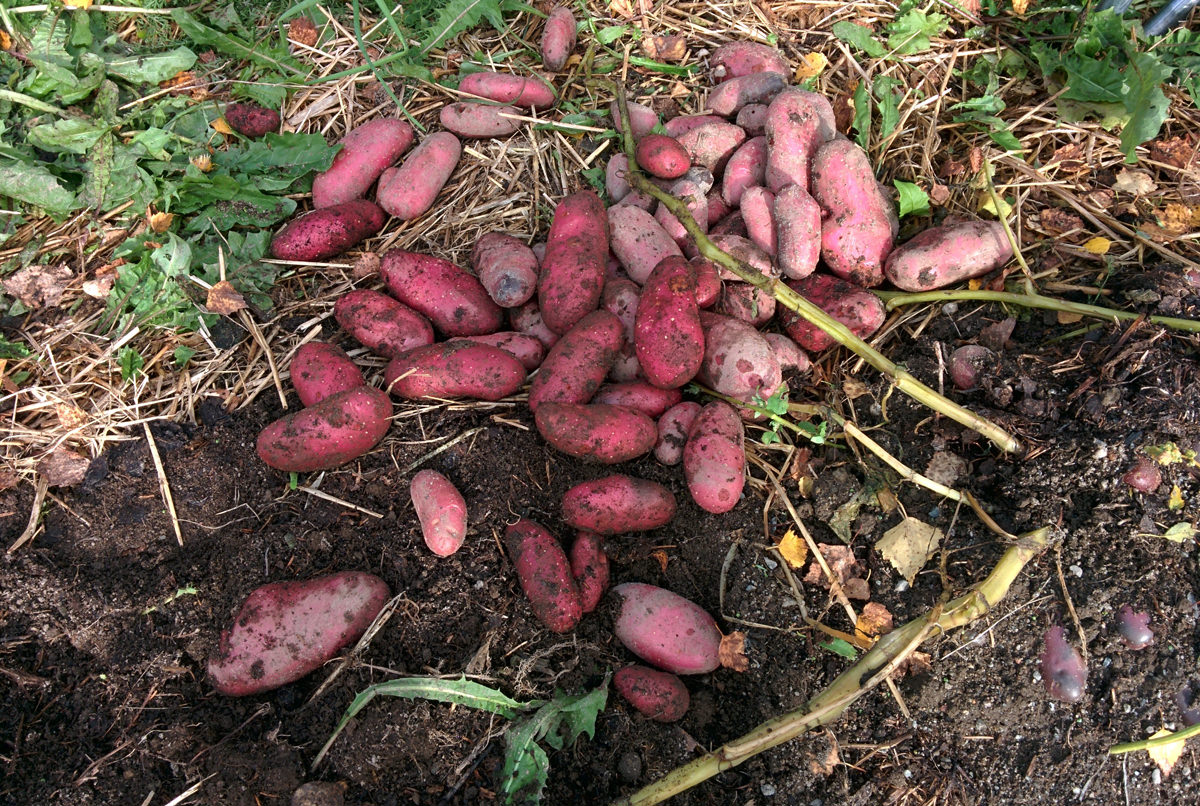 If I go and buy organic potatoes of similar quality in the supermarket today they’ll cost me around $3 a kilo.

That means my ~70 kg potato harvest has a store value of $210. Remember, it only took me 5 hours to get this harvest, which means for every hour I spent in the garden I saved / earned $42.

Because the tax-man. If you’re an employee you have to pay tax on your salary before you can go and buy potatoes in the store. With a 30% income tax you’ll have to earn $60 per hour to end up with $42 post-tax.

So I’d argue with some certainty that well over 69 million US workers could save money by growing their own potatoes, even if that means taking a few hours per year off from work.

But the good thing is, having a garden and having a job is not mutually exclusive. You can do both. Your job might take up 8-9 hours a day, plus you need to sleep 6-8 hours. That means you have around 8 hours in a day to do what you want.

You could spend many of those 8 hours watching TV alone or with your family, but personally I’ve found it much more enjoyable to spend time outdoors and in my garden. Even more so since I had my first child. Now I take every chance I get to bring her outside.

This is not only applicable to potatoes. As I noted here, I once bought some sea-buckthorn berries at the store. They cost me $3 for 250 grams. 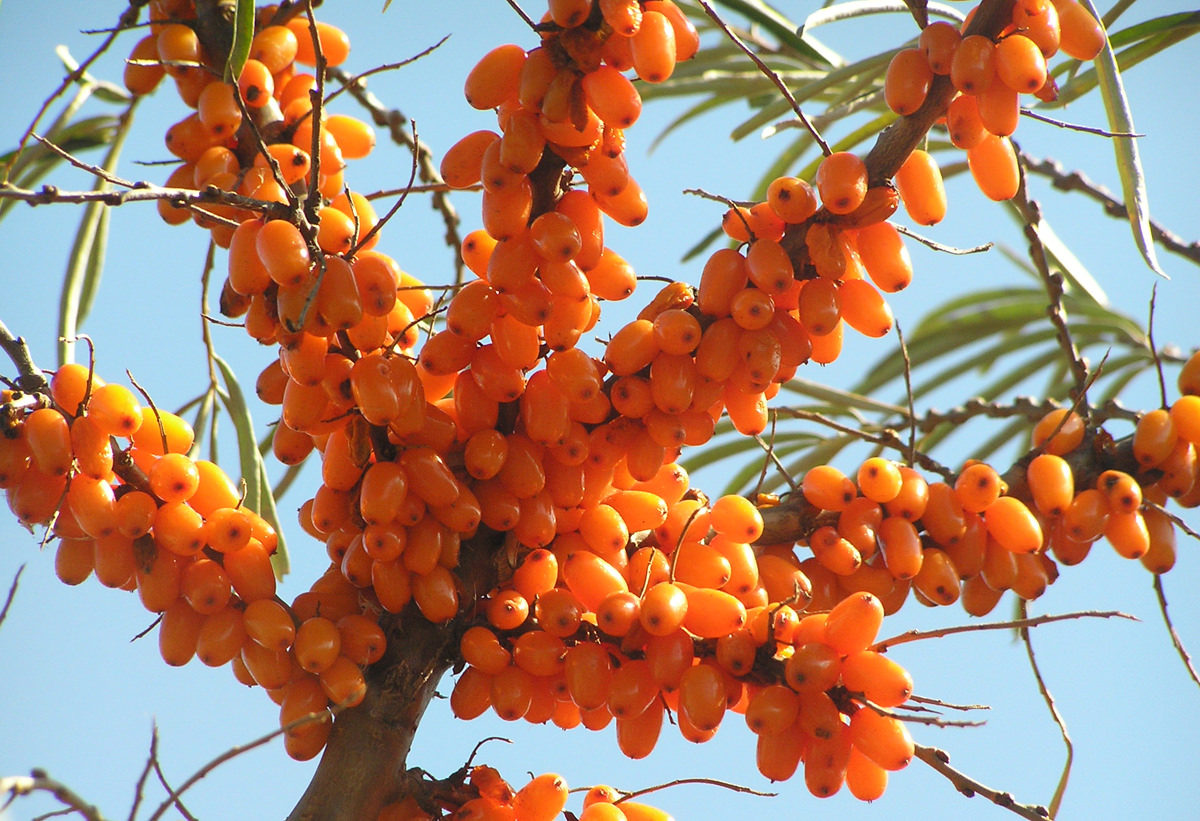 So I could buy 5 packages of sea berries at the supermarket for a total of 1250 grams, or I could buy and plant a bush in my garden that would provide a harvest for years to come.

(Note: sea-buckthorn requires both male and female plants in a ratio of approximately 1 male to every 6 females. So I’d actually have to buy at least 1 male and 1 female plant, but you’ll likely want more than 1 female if you have the space for it)

Of course, you need land to be able to grow potatoes. If you live in the city, there are still ways to do this though, for example through a community garden or renting a plot of lawn.

I planted twice as much potatoes this year, but I’m sure I won’t spend more than 10 hours tending the field. Spread out over the 3 summer months that’s 3 hours a month, or 6 minutes a day.

Is it worth it?